The snow is still falling outside my window here in London, but springtime is on the horizon as we slide into March... Played some really fun shows through February at Villains down in Windsor, and at the St.Regis and EVAC in London... cooking up lots of great gigs across Ontario for the spring and summer.

Things have been going well at my new job at CHRW Radio 94.9fm where I've been learning the ropes in my new role as Program Director.  And - happy to announce a new roots/folk program I'm hosting Friday afternoons at 12:30... "Southern Ontario Comfort" hit the airwaves February 21st and will bring you the best in roots music every week, so tune in at 94.9fm in London, or online at www.chrwradio.ca. 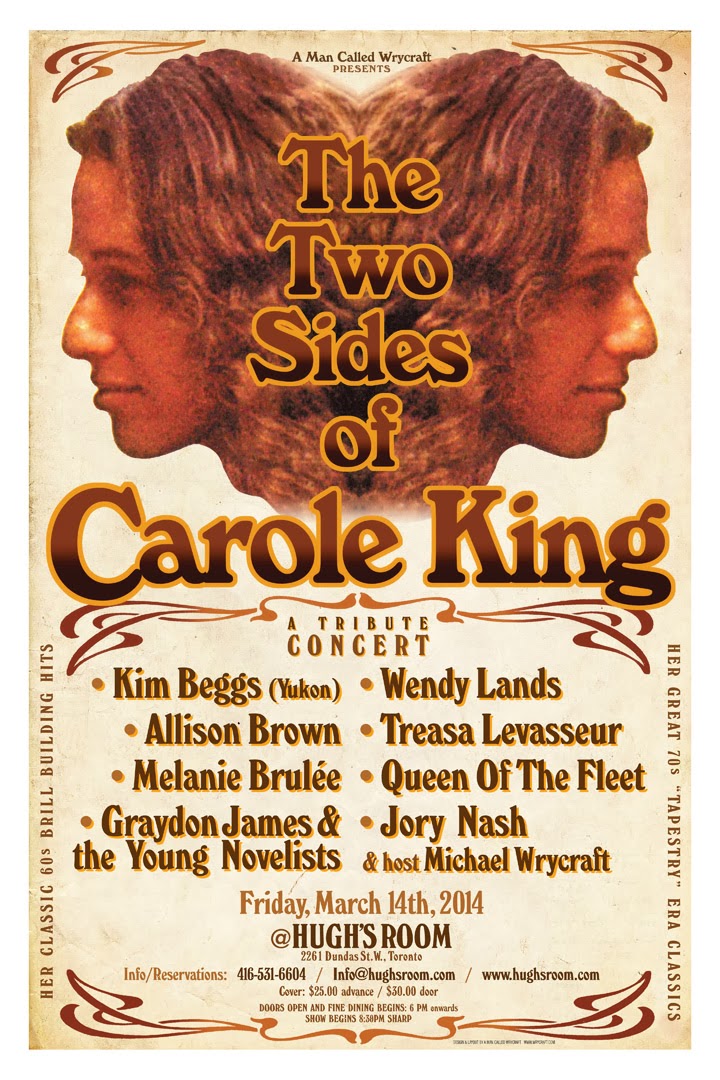 I'm really thrilled about being part of a tribute concert to the music of CAROLE KING at HUGH's ROOM in Toronto!!  Presented by award winning artist and presenter Michael Wrycraft, "Two Sides Of Carole King" reflects Ms. King's early compositions, as well as her beloved album "Tapestry".  I get two numbers plus joining up with everyone for the finale - will be a fantastic show and a stellar lineup including Treasa Lavasseur, Jory Nash, Kim Beggs, Graydon James and more..! 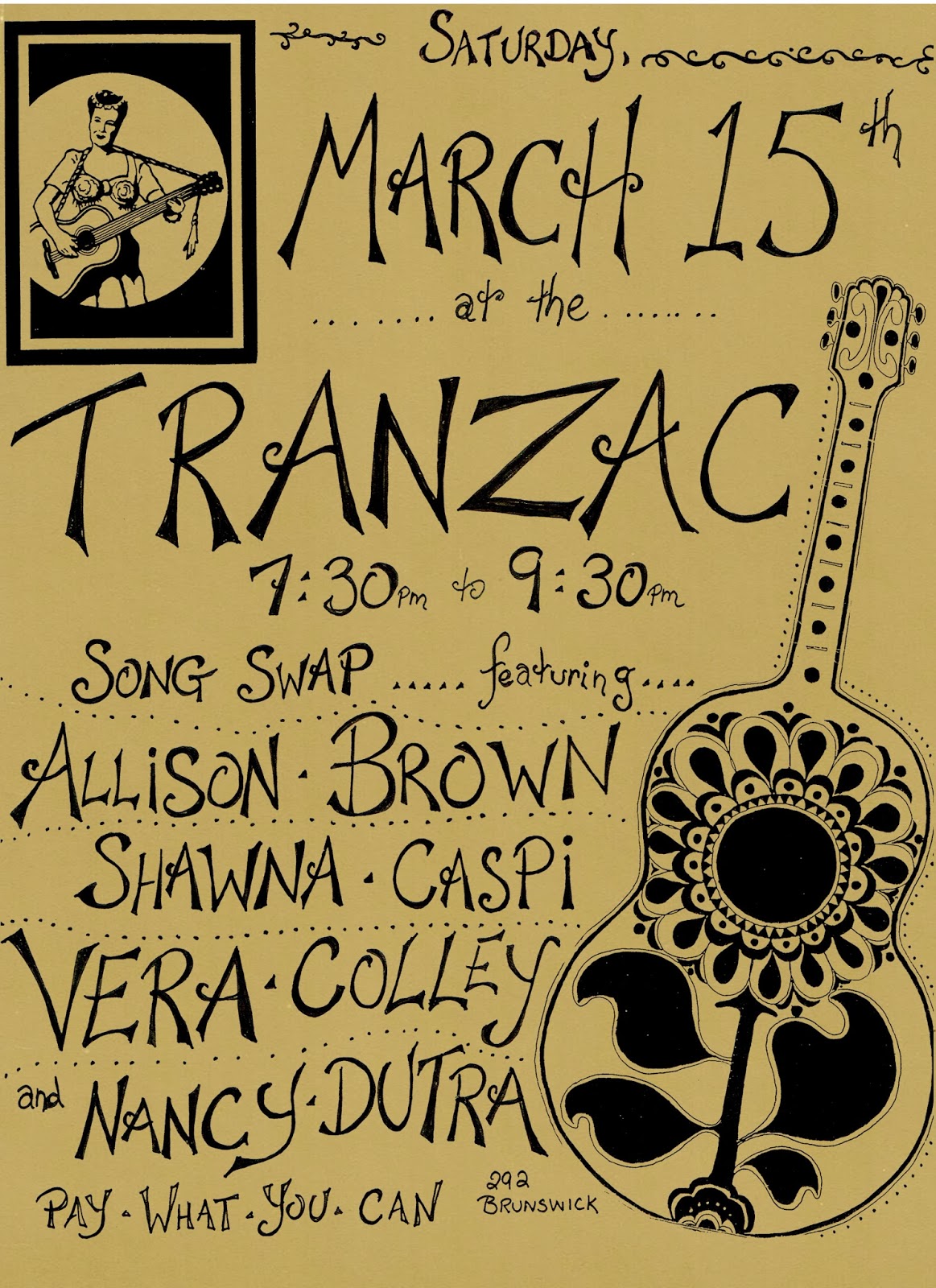 And - the next night I join up with Shawna Caspi, Vera Colley, and new mama Nancy Dutra for a song-swap at the Tranzac March 15th at 7:30pm... c'mon by and check it out..!

Wednesday night of that week on March 19th I'm helping kick off the Lineup Launch for this year's HOME COUNTY (Folk) Music and Art Festival..! The big reveal happens at the London Music Club and I'll be opening for Doghouse Rose; "Uncle" Dan joins up on mandolin!

Here's a fun video of Me and Dan from the St. Regis taken by Dennis Siren... enjoy!
Allison