Lots of May Shows! 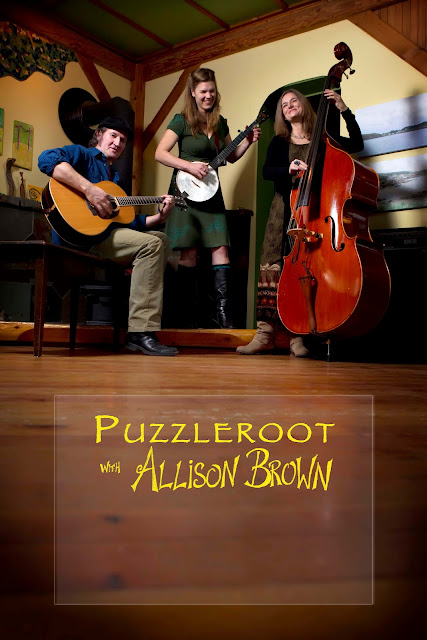 Howdy folks... writing to you from my new digs along the banks of the Detroit River here in downtown Windsor.. I'm finally a city slicker again after leaving the Paquette Corners HQ.  April has so far seen me painting and fixing up my new place... with lots of gigs cookin' up for May as we round into summer.

Starting off May with three shows with my friends, Puzzleroot, coming to Southern Ontario from Vancouver Island... we're at the Gallery Restaurant in Leamington on May 1st (a fundraiser for The Bank Theatre http://www.banktheatre.com/) , at Phog here in Windsor on May 2nd and on Thursday May 3rd we're at The London Music Club... Chris Crossroads joins me for my set...!

And... I've got a two week trip coming up at the end of May with Nancy Dutra and Willow Rutherford, and rounding off the month of May with my good pal String Bone...!  I head to Toronto, Campbellford, Perth, Ottawa, Montreal, Oakville, and Hamilton with a show at the 'end' with Nick Sherman here in Windsor at Taloola... 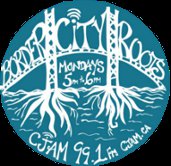 Would really love to thank all the listeners for voting "Border City Roots" as best Folk/Roots show as part of this year's Jammy Awards...!  Was very honored the show earned this win in its first year of being on the CJAM 99.1fm airwaves!

Also - I'm still doing weekly Friday music features on CBC Radio Windsor's "Early Shift" - Harper's almighty scissors have spared me for now, but more feedback always helps - be sure and let them know by using the contact form that you're digging my features and hope to continue to hear me..!

More to come as summer is on the horizon, looking forward to a hot time in the southlands!
Allison